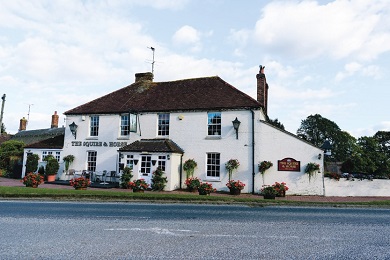 Yesterday I met an old friend at the Squire and Horse gastro pub in Bury, near Arundel. It’s a beautiful part of the world.

As we passed in the car under trees with golden leaves and rolling meadows I felt how lucky I am to be in West Sussex rather than London.

I normally meet my friend who lives in Petworth in pubs in that area.

The only blemish on good solid fare was at the next door table was a baby that bawled so noisily that I could not always hear my friend. 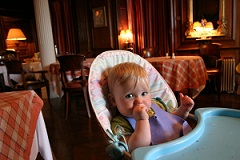 The baby’s mother doted on him the father was silent. Neither parent seemed to consider nor care that the bawling baby was making our conversation impossible.

I had an home-made pumpkin and butternut soup that was quite delicious followed by calves liver and bacon – a tad disappointing –  and an enormous calorific Pavlova for pud.

As I tried to find the exit I was reproached for not wearing a mask. 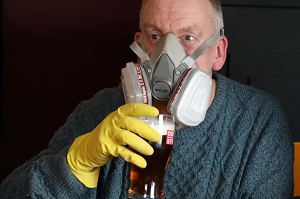 This was ironic as my friend expressed himself forcefully that before too long the pandemic will be regarded as social control amounting to a breach of individual rights, that there is no evidence that the lockdown curbs the spread of the virus, but every evidence that it’s doing enormous harm to the economy and removing the focus from bigger killer diseases like heart attacks.

The bill, which I took, came to a reasonable £70 for two. I can foresee many London residents, not wishing to freeze to death outside a restaurant, acquiring a second place in Sussex and enjoying a gastro pub meal in divine countryside for the cost of an overpriced Bordeaux in a London restaurant!!!  As for eating outside I have seduced and been seduced by many a man in a  restaurant but not when wearing thermals!!!

After graduating at RADA but finding no roles Daphne went into magazine journalism with Good Housekeeping. Widely recognised as one of the country's leading restaurant and hotel reviewers, particularly by herself, Daphne is the author of "Bedded and Breakfasted", a light hearted chick novel and Grand Hotels DC: the Daffers Dictionary. Daphne lives in West London and is married to an investment banker Oliver. They have 2 boys Humphrey and Tarquin. More Posts