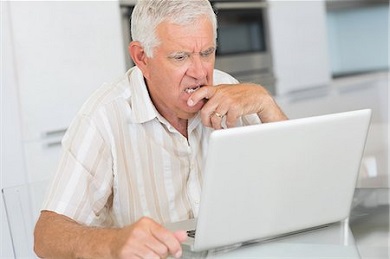 Astrology may not be a subject dominating the pages of the Rust but frustration with the internet is.

I experienced this first thing with a simple – I hoped – procedure. 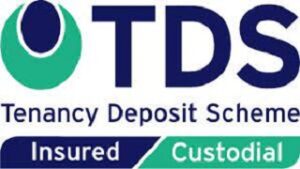 I had rented a guest flat in my complex – scarcely used because of lockdown.

I terminated this as soon as I could and had to recover the deposit from the Tenancy Deposit scheme.

This involved registration and activation, both of which I accomplished and then requested the return. 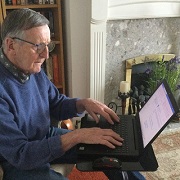 To do so I had to complete a form but everything stalled as the field required me to fill in both postcodes for the property.

I tried repeating the postcode twice but was met with the reply that the property is unknown to us.

At the third attempt I was counted out and blocked.

In exasperation I telephoned the “team” and spoke to a helpful dimwit that transcribed every detail incorrectly.

We got there in the end and the refund will be made. Time spent: more than a hour. 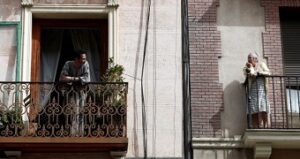 Eventually I could sit on my balcony.

There is new tenant next door, a chatty former army nurse from Nottingham, and we spoke over the balcony divide.

She asked me if I read of the person that disappeared in Hailsham, east of Eastbourne.

It turned out to be this lady’s daughter who had disappeared for 4 days from a mental institution.

She told me the harrowing tale of having a bipolar daughter and having custody of her son Jess since birth but – I kid you not – there was not one iota of self pity.

She also said  her late husband was in the SAS.

He organised an endurance test for trainees in Val d’Isere where he lost his life – the only soldier to do so – in an avalanche.

The lady was 79 now and I haven’t met such a cheerful soul for many years. It certainly put my internet problems in perspective.